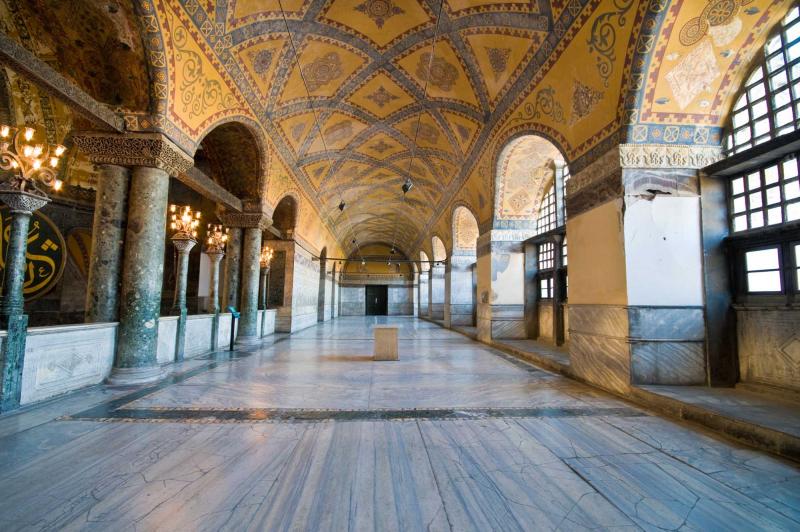 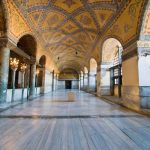 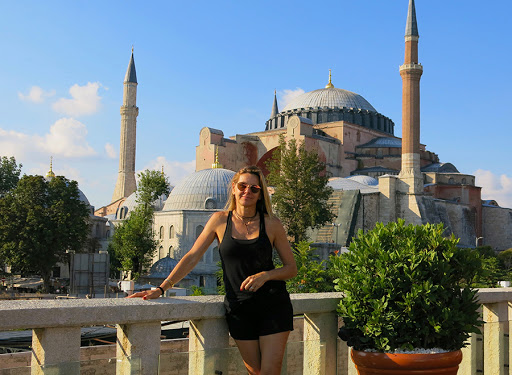 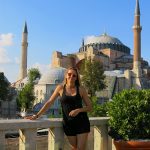 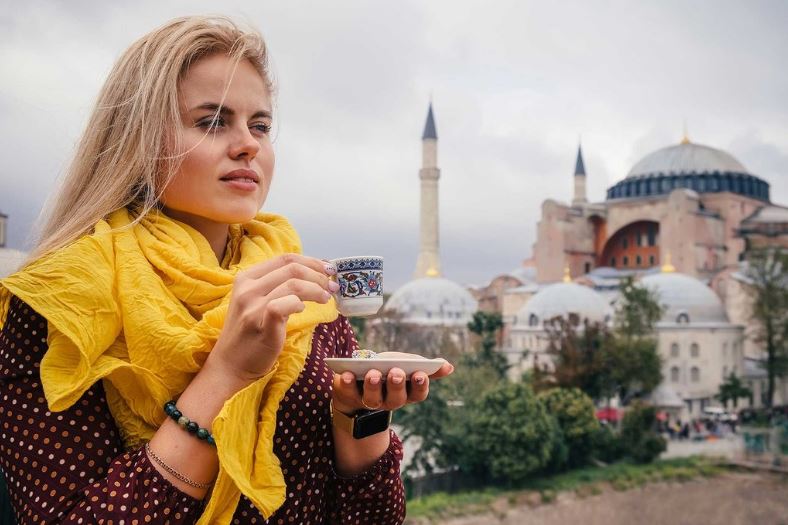 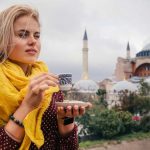 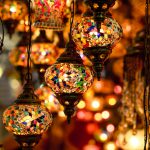 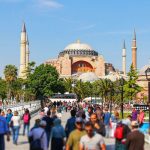 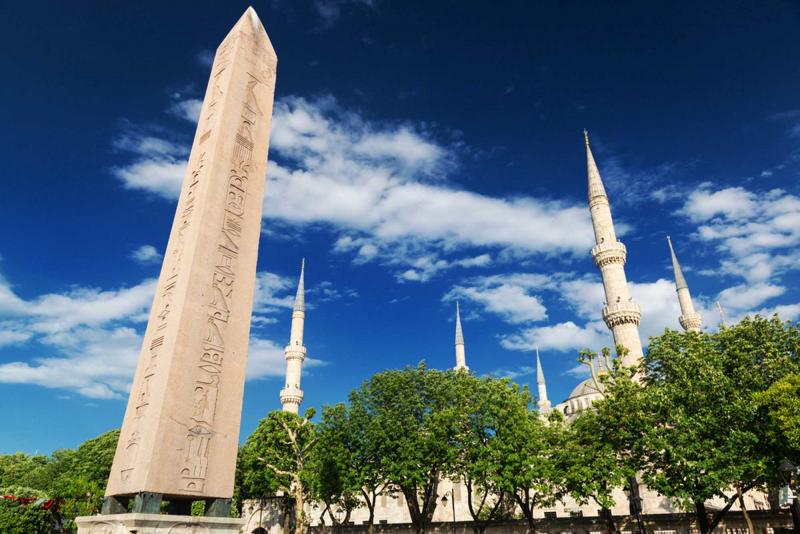 * Visited Sights: The Old city  “Sultanahmet”  –  Grand Bazaar – Blue Mosque – Hagia Sophia – Hippodrome – Obelisk of Theodosius – German Fountain of Wilhelm II  – Serpentine Column
Pick you up from your city center hotel. After breakfast enjoy a full-day tour of “Sultan Ahmet Center”, the heart of the “Old City” from where the Byzantine and Ottoman Empires were ruled. Start with a visit to the Hagia Sophia,  one of the greatest marvels of architecture, constructed as a basilica in the 6th century by Emperor Justinian.Then continue with the majestic Blue Mosque, famous with it’s blue İznik tiles and unique with 6 minarets, built in the name of Sultan Ahmet. See the historical Hippodrome of ancient times , center of sportive events (chariot races, athletics) and political activities of the old city.  Serpentine Column, Obelisk of Theodosius and German Fountain of Wilhelm II are the monuments decorating the Hippodrome. Proceed with Grand Covered Bazaar, the most attractive shopping center and the biggest “souk” in the world with nearly 4000 shops selling antiques, jewellery, gold, carpets, leatherware and souvenir. After tour transfer to your hotel.

*This tour can be operated as private tour on request.